Astro Teller, Captain of Moonshots at Alphabet’s X (formerly Google X), makes a great argument for much reduced patent lifecycles in an interview with The Verge. He does so either unconsciously or he outsmarted the PR department. Whatever the case may be, here is the respective part:

The patent system was built 130–140 years ago around the idea that you would be granted a temporary monopoly for your idea, it would last about 20 years and you would harvest a lot of value during that time. Then it would be free to everybody afterwards.

Today that’s still true. It’s still a 20-year license that you’re getting. [But] now technology is changing so fast, by the time you get the patent it’s often not worth that much anymore because [it’s] old news…

‘But wait’, you might say, ‘isn’t he simply arguing for a quicker implementation of new patents?!’

Sure. But by applying the same line of reasoning you can conclude that a 20 year patent lifetime doesn’t make sense anymore. Most technologies are outdated after a few years. Thus, all exclusive (and licensable) rights granted for such an extended period of time do, is foster law suits (and generate some additional income from licensing for the patent holder). At the same time they hinder the use of once-innovative-now-everyday-technology by everyone who can’t afford the licensing-fees. (And that doesn’t even touch upon the relation between publicly funded research and privately held patents).

That being said, I don’t necessarily disagree with the notion of a reduced time-to-patent. If that were combined with a radically reduced lifespan, the overall system would be much better aligned with reality as well as public interest without jettisoning rewards for inventors.

To learn more about me, check out my website thomaseuler.de View all posts by Thomas Euler

This site uses Akismet to reduce spam. Learn how your comment data is processed. 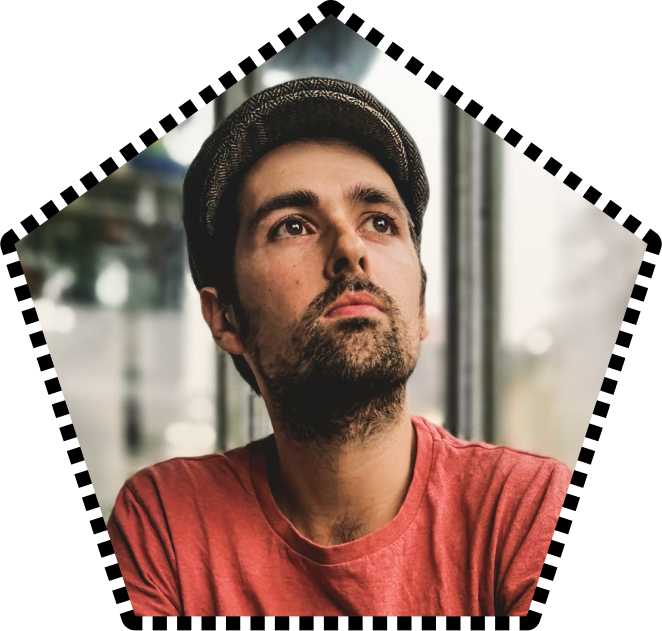 My name is Thomas Euler. I produce network companies, both as a founder and for hire.

This blog is my public notebook. I mostly write about technology, decentralized systems and business.

You can learn more about me on my website. My polished writting is on Medium.